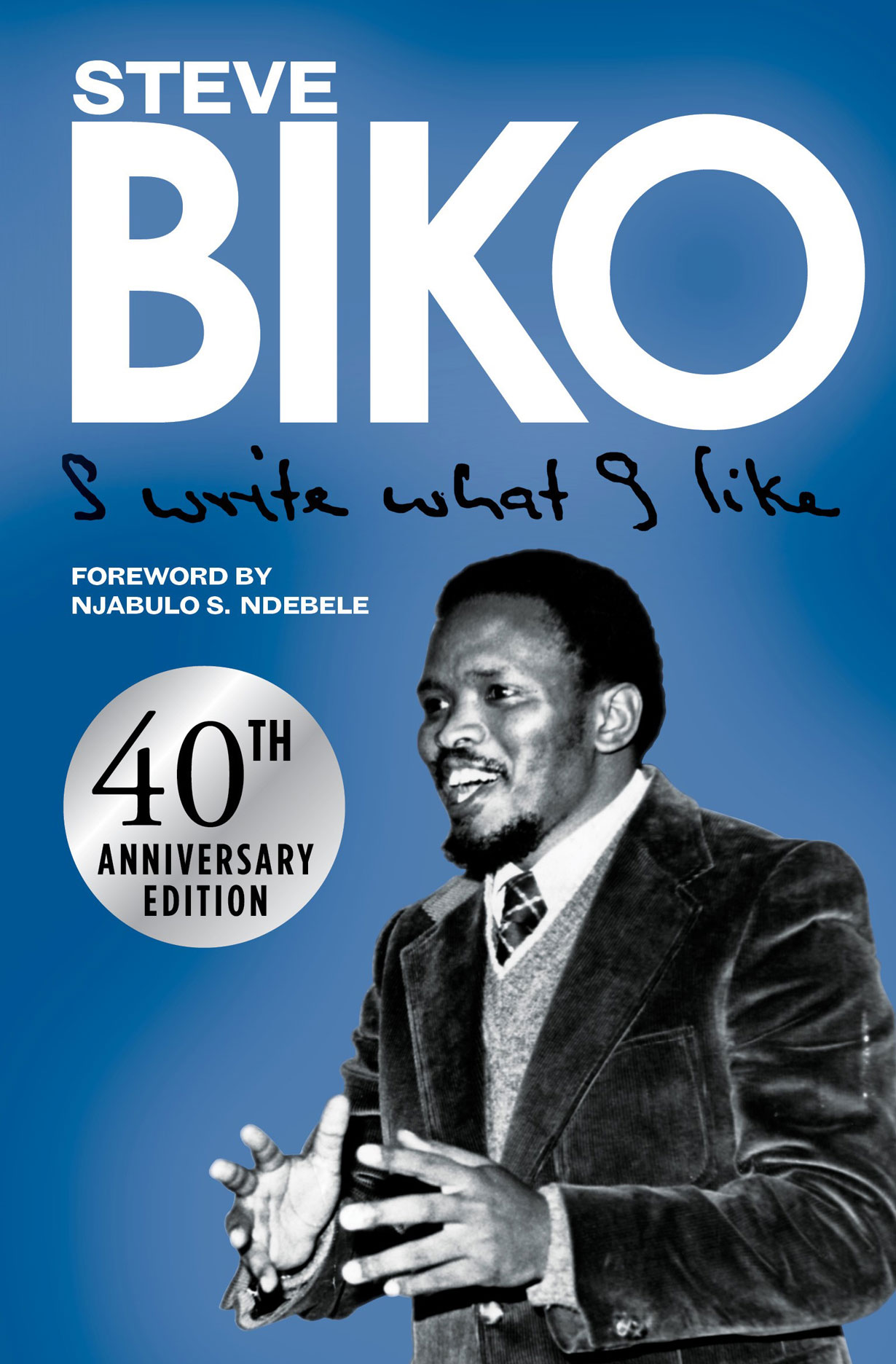 Steve Biko is widely accepted as the father of the Black Consciousness movement. He was murdered during prison detention at the age of 30 by the Apartheid government of South Africa in 1977. 2017 marks the 40th anniversary of his book which is comprised of his writings and lectures.

Biko knew that race is at base a social construct used to manipulate the oppressed into believing that they are sub-human, thus maintaining control over them to secure a disproportionate number of resources for a selected group. Biko advocated that the fight started inside the individual’s mind. This book contains his teachings and philosophies on how to empower ourselves to break out of our own beliefs that we are ‘lesser’ or ‘other.

I read this book many years ago and gained so much from it then. In a second reading of this, the special 40th Anniversary edition, including beautiful forewords from current thought leaders and social activists for change, my thinking was even further enriched. I am only left wondering where the courage of Biko is today in our current leadership of this rapidly unravelling government.