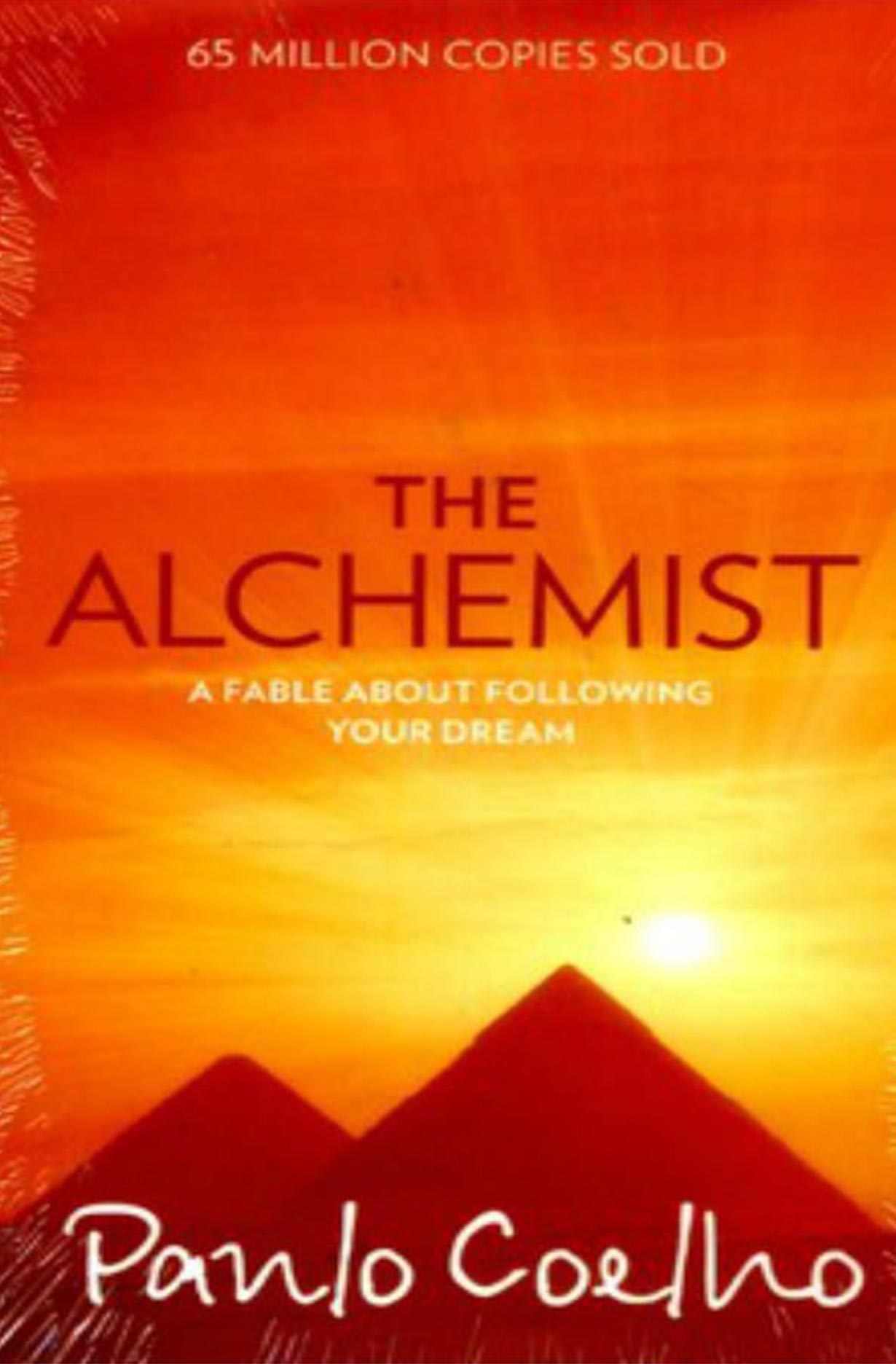 The Alchemist is the mystic story of Santiago, who is a young and adventurous Andalusian shepherd boy. Santiago desires to travel in pursuit of a worldly treasure as profligate as any ever found. He hailed from Spain and journeyed to the markets of Tangiers through the Egyptian desert where he had a fateful encounter with the alchemist. He is troubled with a recurring dream he has each time he sleeps under a sycamore tree that grew out of the relics of a church. Throughout the dream, a child speaks to him to search for treasure at the foot of the Egyptian pyramids. He made consultation with a gypsy woman to construe the dream, and to his surprise she articulates that he should go to Egypt. Melchizedek, who is represented as an outlandish, magical old man and claimed to be the King of Salem, repeated the advice of the gypsy woman and told Santiago that it is his personal legend to travel to the pyramids. Melchizedek influenced Santiago to sell his flock and set off to Tangier. On arrival to Tangier, a thief robs Santiago forcing him to look for work with a local crystal merchant. The conventional and kindhearted merchant teaches Santiago numerous lessons, and Santiago emboldens the merchant to take possibilities with his business. The risks pay off, and Santiago turns into a wealthy man within a year.